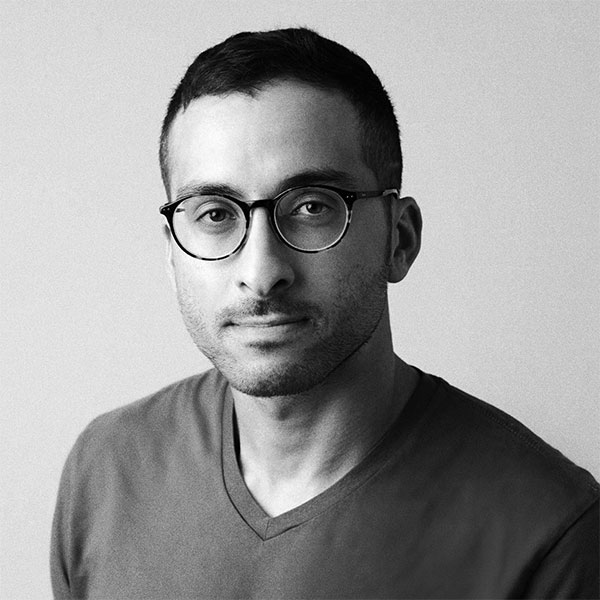 Max is an award-winning writer and director. His projects have received international recognition, racking up festival wins and top honors in the United States, Canada and the United Kingdom, including a recent grand prize at the Canadian International Comedy Festival and a Telly Award for his non-narrative work.

He's also the co-founder of Strange Cola and the former the director for Orphan Bikini Party, a comedy ensemble started at The Second City in Chicago.

In addition to his film work, Max is the Creative Director at Yoko Co, a digital agency that helps organizations make a positive impact on the world. He's created stuff for clients like Procter & Gamble, Showtime, Ritz Carlton, FHI 360 and Royal Caribbean, as well as many others others in the U.S. and around the world.

Max currently lives in Los Angeles, but he's a native of Maryland and a graduate of Vancouver Film School, where he studied 3D Animation & Visual Effects.

You can reach him by emailing max@strangecola.com